On July 20th, 2010 Sheryl Crow performed an exclusive live concert from the Ed Sullivan Theater in New York City. She performed songs from her new album 100 Miles From Memphis, plus a few hits! (From her Official Website)

Sheryl sang her soul out and we were there to enjoy it. The concert was held the same day that the album was released, so we got to hear it live before hearing the studio version.

How cool is that? 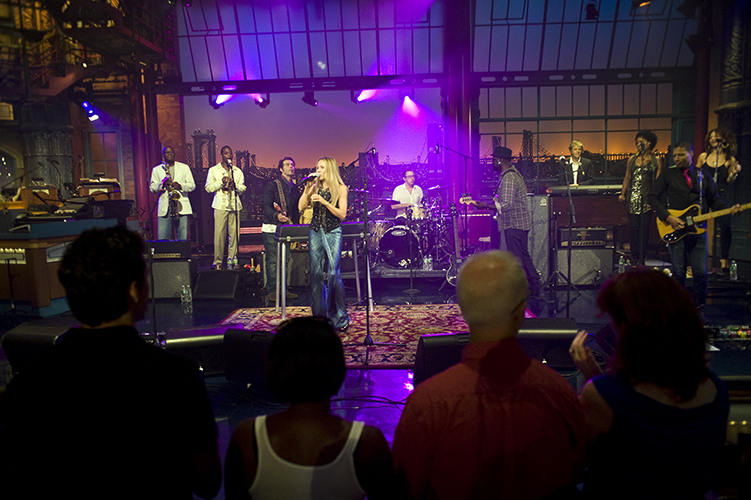 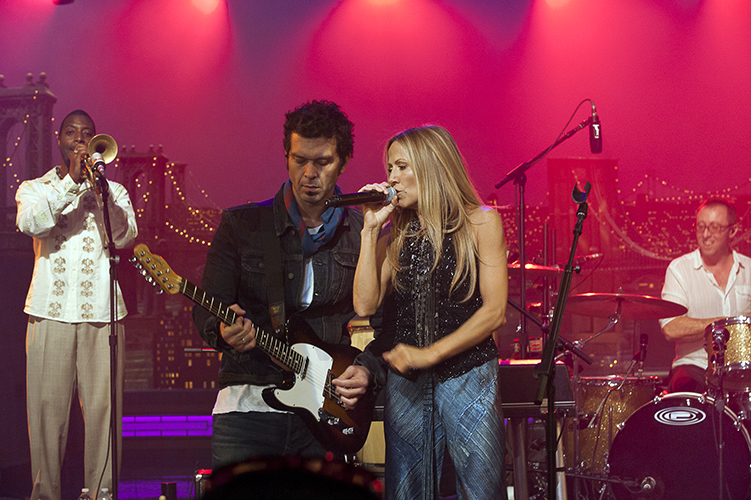 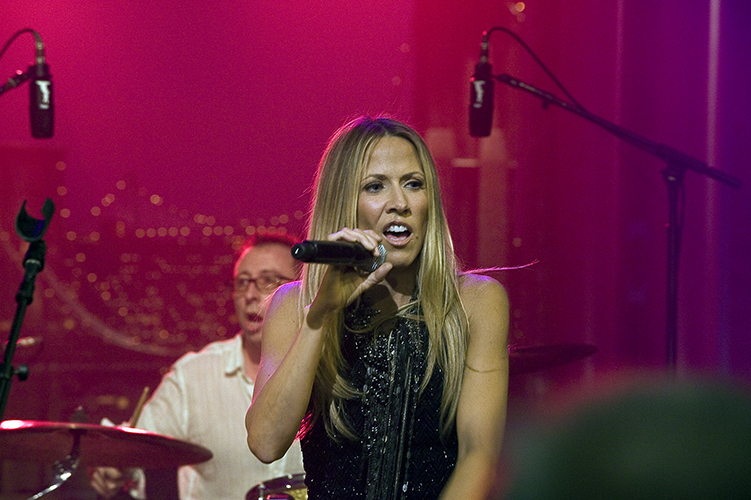 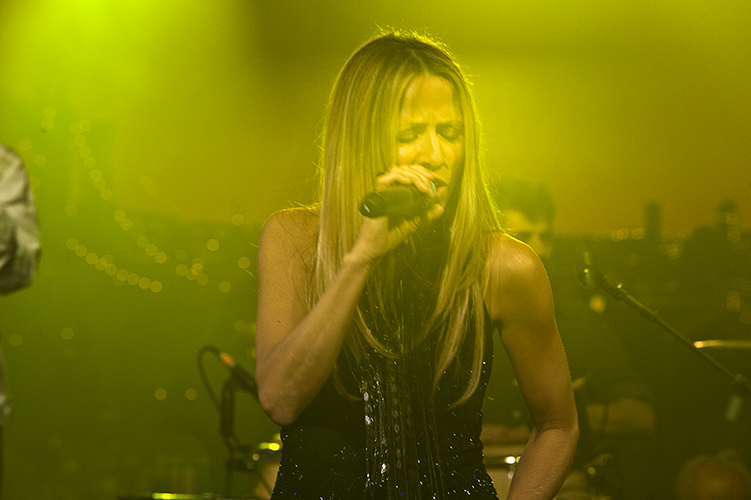 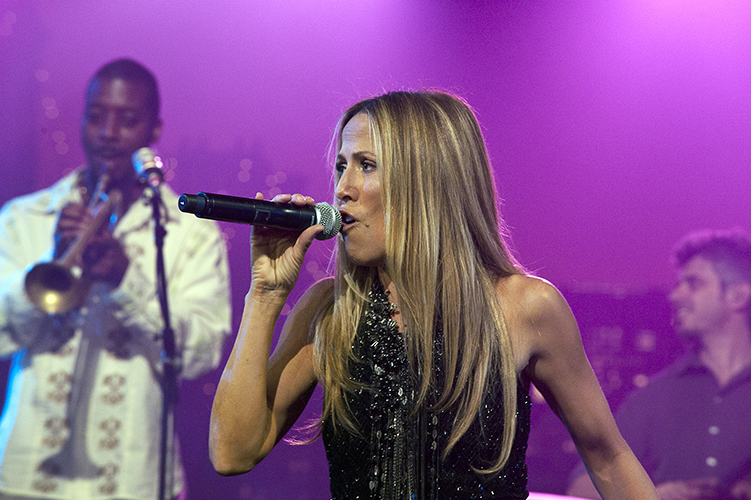 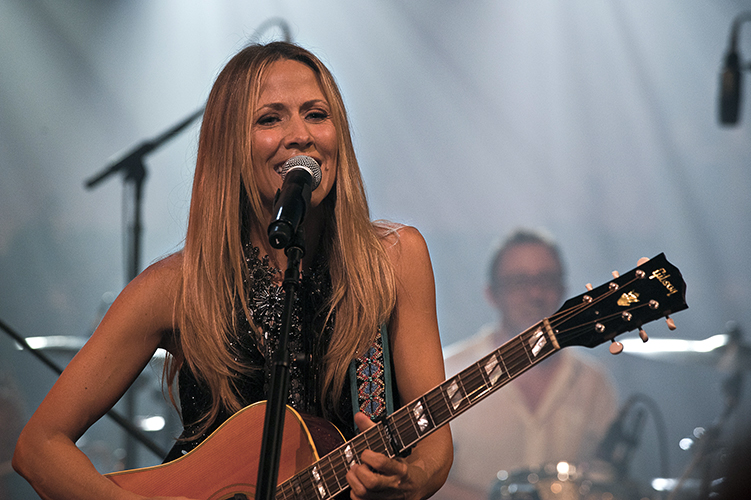 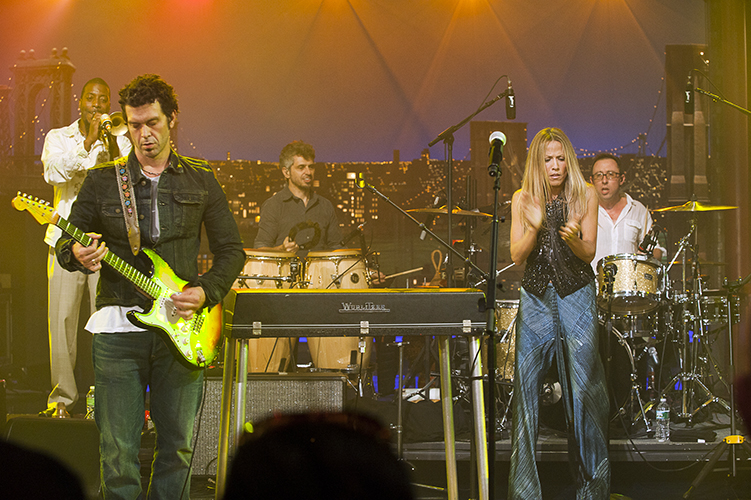 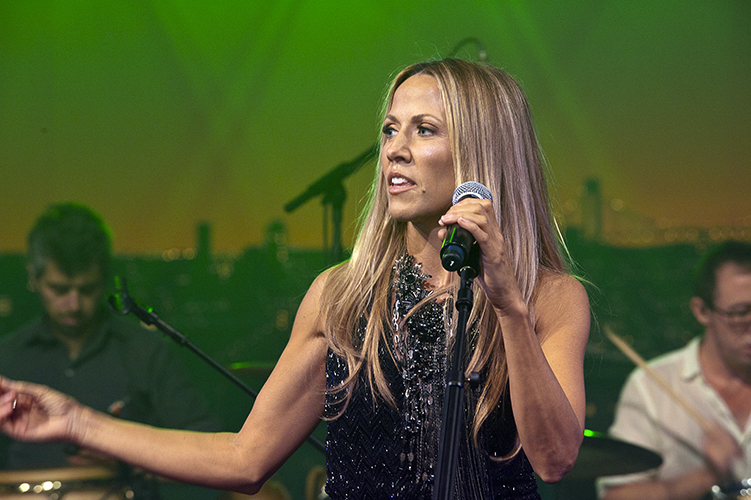 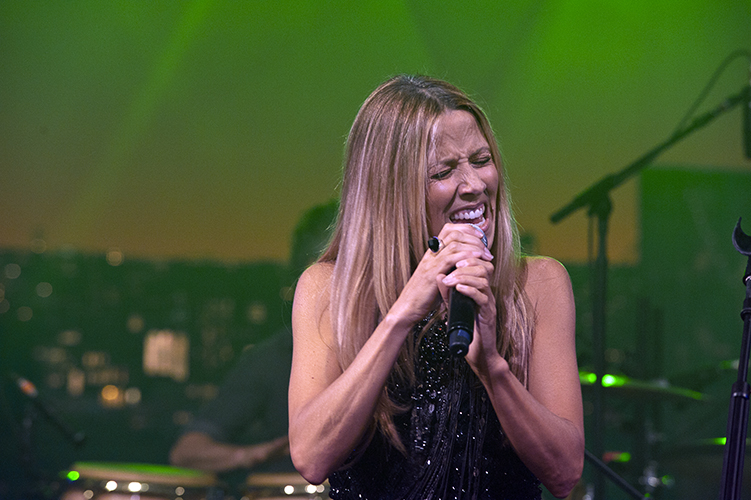 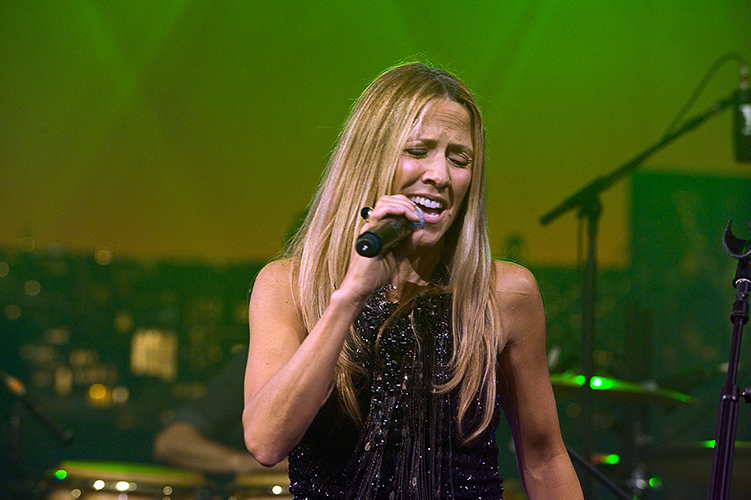 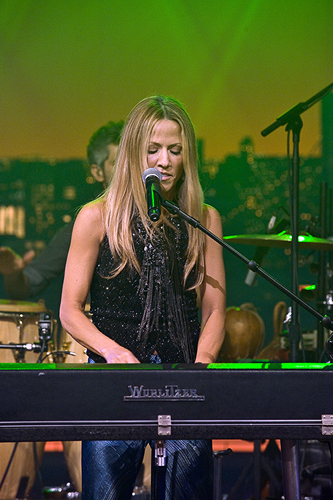 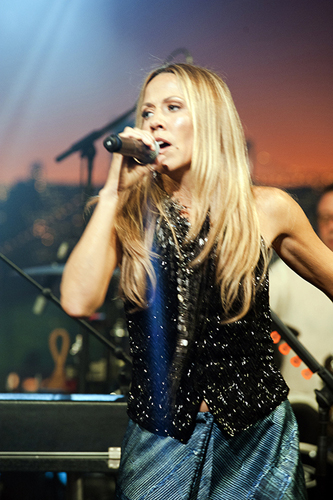 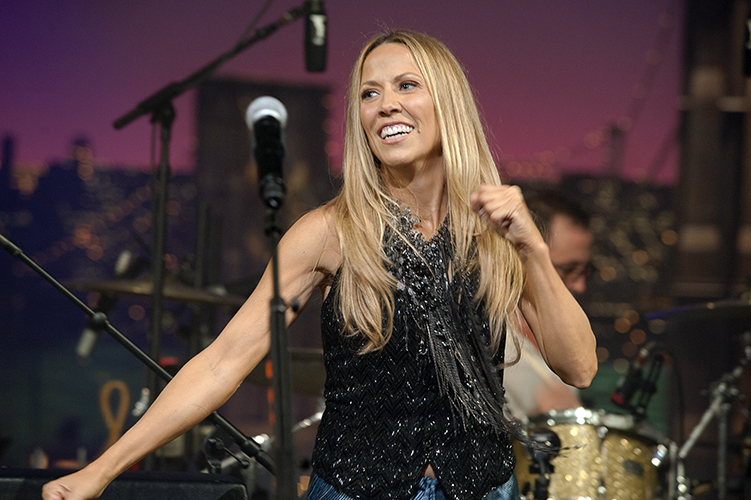